For this year’s search for the ultimate hometowns, Money Magazine analyzed 60 key factors: taxes, education, health care, and more.  In doing so, Overland Park, KS came in at 29th and Lee’s Summit, MO came in at 43.

With a population of 184,823, Overland Park is the second-largest city in Kansas. Still, Overland Park offers the activities and resources of a large metropolis while maintaining the charm and community of a small town.

Residents are able to take advantage of attractions like the hiking and themed gardens in the 300-Acre Arboretum & Botanical Gardens, as well as soccer tournaments and local sports leagues housed in the nationally-ranked Scheels Overland Park Soccer Complex. Overland Park has more than 1,800 acres of open space, including 72 parks featuring in which residents engage in activities from golf to volleyball to biking.

The city’s close community feel is maintained with weekly farmers’ markets, events at the local Farmstead ranging from children’s concerts to Halloween parties, and a vibrant downtown area known for its shopping.

In addition to the variety of feel-good events hosted by the city, Overland Park is also a thriving business center. It’s home to the Sprint World headquarters in addition to other large service sector companies. Indeed, the town’s job scene is vibrant, with unemployment at just 3.2% and jobs projected to grow by 7.5% in the next five years. It also ranks highly among similarly-sized cities in terms of housing affordability, with median home prices of $323,000.

“United States of Tara” fans might already be familiar with Overland Park, which was the setting of the Showtime series that aired from 2009 to 2011.

This Kansas City suburb is becoming a destination of its own. Downtown teems with local restaurants, shops, and a twice-weekly farmer’s market recognized as the best in the state for three consecutive years. Residents can partake in any number of community events, including a Halloween parade that encourages families (and their dogs) to dress in costume, free concerts in the park, outdoor yoga, and seasonal festivals. And the 692-acre Legacy Park offers an amphitheater and lake, among other amenities.

Then there’s job growth. In 2015, Cerner Corporation, a global healthcare IT company, announced it would invest some $500 million to expand a data center in Lee’s Summit’s up-and-coming tech corridor. Another $200 million is being invested in apartments, office and retail space, and a hotel. On top of that, major corporations such as Sprint and H&R Block have their headquarters in the Kansas City metro area. Consider that a single-family home typically costs around $210,000 and that the town has great schools—including Summit Technology Academy, which combines classwork with work experience in the fields of science, technology engineering and math—and it’s no wonder Lee’s Summit makes our list.

Read the full report on all 50 cities here… 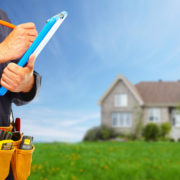 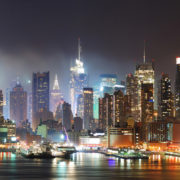 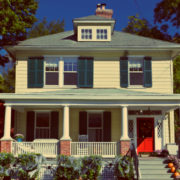 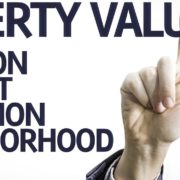 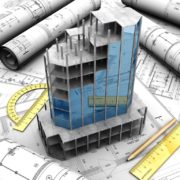 The Truth About Turnkey Providers No One Tells You