The agenda for Monday’s special meeting of the Economic Development Corp. of Kansas City board called for discussion of a proposed ordinance that would cap the diversion, abatement and exemption of property tax revenue for development projects.

During the two-hour meeting, however, discussion among the EDC board and an audience of about 30 touched on the unknown total costs and benefits of local incentives, the competitive nature of economic development — just about everything except for the proposed ordinance.

“I had hoped there would be more discussion of it,” said City CouncilmanQuinton Lucas, who authored the proposed ordinance.

He should get his wish at 3 p.m. Wednesday, when the City Council’s Planning, Zoning & Economic Development Committee is scheduled to begin hearings on the ordinance — No. 160382. It calls for reducing by at least 25 percent — from 100 percent to 75 percent — the amount of property tax revenue that local incentive-granting agencies can divert, abate or exempt for developers.

A taxpayer group, the Coalition for Kansas City Economic Development Reform, last month announced it would gather petition signatures to force a public vote on a stricter reform ordinance, which calls for a 50 percent cap on property tax breaks.

But Lucas said Monday that he had been negotiating with petitioners about their greatest concern with his ordinance — the exceptions to the cap it includes for projects deemed “high impact” by the EDC’s AdvanceKC development-vetting scorecard, projects that qualify for historic tax credit financing, projects within economically distressed areas, and others.

As a result of those talks, Lucas predicted a “monumental achievement” — support for his ordinance among the petitioners and all local taxing jurisdictions that forgo property tax revenue as a result of incentives.

Debbie Siragusa, CFO for the library district, said that 80 to 90 percent of its revenue comes from the property tax, while the school districts rely on the tax for about 60 percent of their revenue. 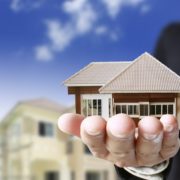 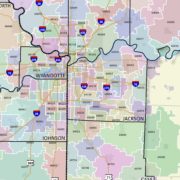 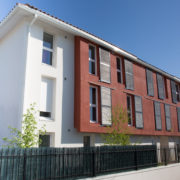 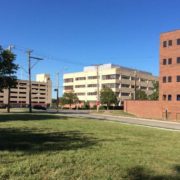 Another apartment plan near the Plaza raises height, density concerns
Scroll to top